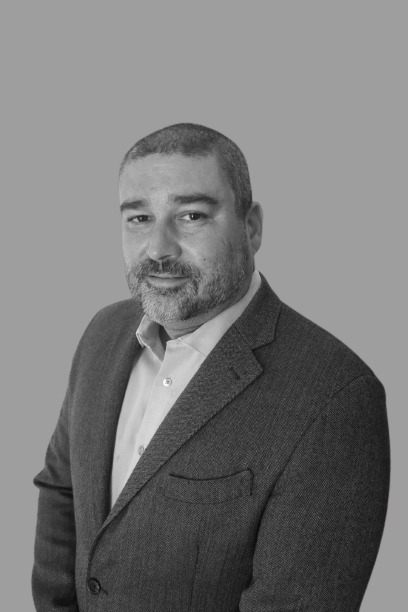 Carlos has over 20 years’ experience in the emerging markets power sector with the last 10 years spent in Africa. Prior to joining Azura, Carlos spent the last 16 years as co-founder and Managing Partner of Enventure Partners, an independent power development firm. During his tenure, he led the development of several pioneering project-financed IPPs. Most recently, he concluded the development of the first project-financed IPP in Mozambique. Carlos’ experience spans thermal, wind and hydro power generation throughout Africa, the US, Latin America, the Caribbean, and Europe. He started his career in the power sector at the Scudder Latin American Power Fund, a private equity fund investing in IPP projects in emerging markets.

Carlos received his Bachelor of Science in Economics and Finance from Rutgers University in 1994 and his MBA with distinction from George Washington University in 1997. He is fluent in English, Portuguese and Spanish.