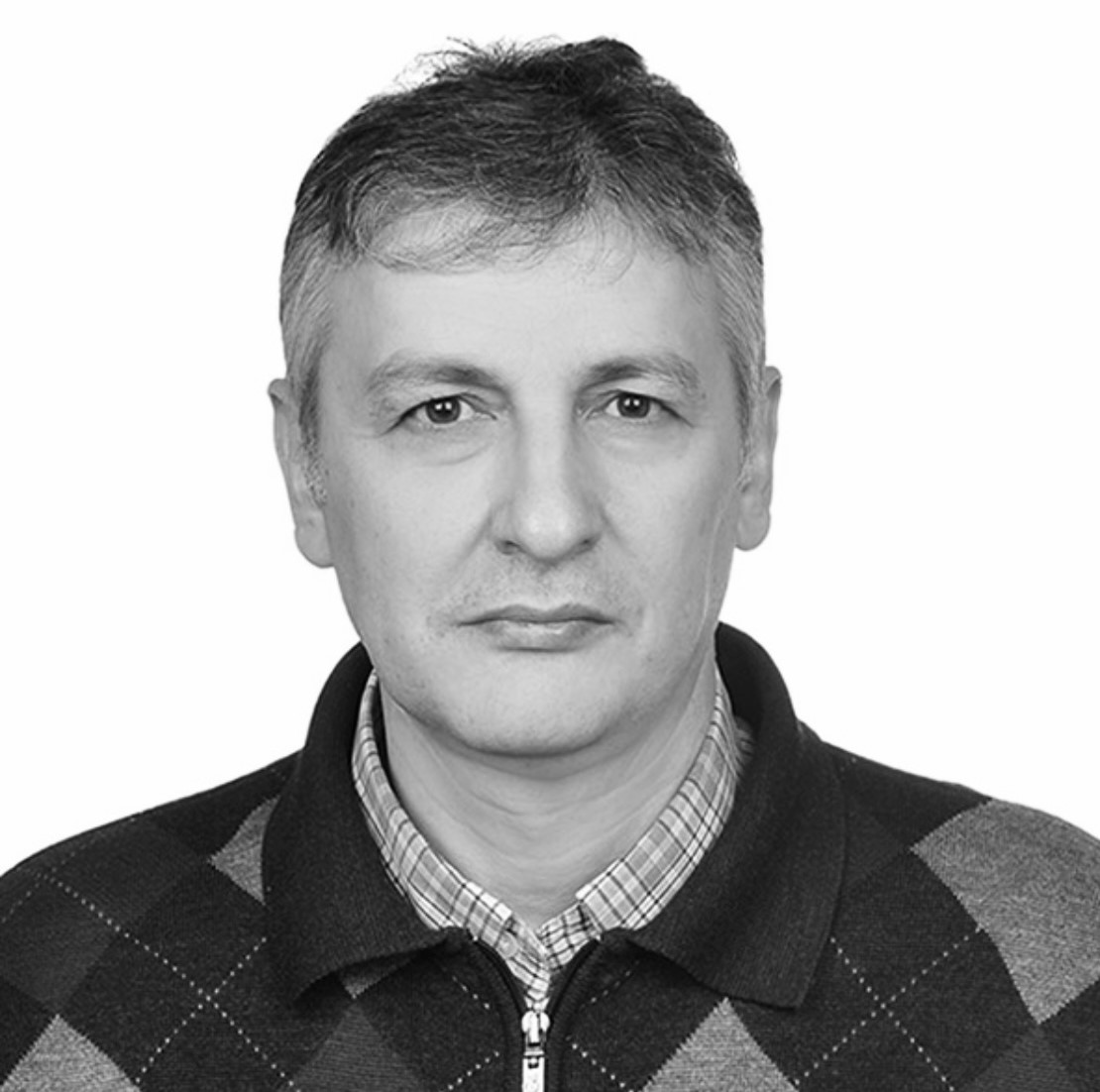 Tanju has 30 years of experience working in power generation. He progressed through engineering ranks from Maintenance Engineer to Plant Manager. All his experience has been with large international power companies operating primarily gas fired combined cycle and simple cycle power plants. For the last six years, he held the position of Plant Manager on a large CCGT Plant in Turkey. His experience on turbine technology includes working with several different heavy duty and industrial gas turbines as well as large reheat/non-reheat steam turbines and air/hydrogen cooled generators. These include the GE Frame 9FB, GE Frame 9E, GE Frame 7FA, GE Frame 6B, GE Frame 5C and Siemens SGT 600 gas turbines and GE’s D11 and A16 steam turbines.

Prior to this, he worked for Saudi Aramco more than 5 years in its Abqaiq Oil and Gas Stabilization Plant, which is the world’s largest. He was responsible for performance and reliability of the gas and steam turbines within Abqaiq Plants. Furthermore, Tanju also worked in the construction side of the power generation as Owner’s Engineer within PB Power. He was the Lead Engineer and Site Manager on a number of power projects built in Sudan, Iraq, Saudi Arabia and South Africa.